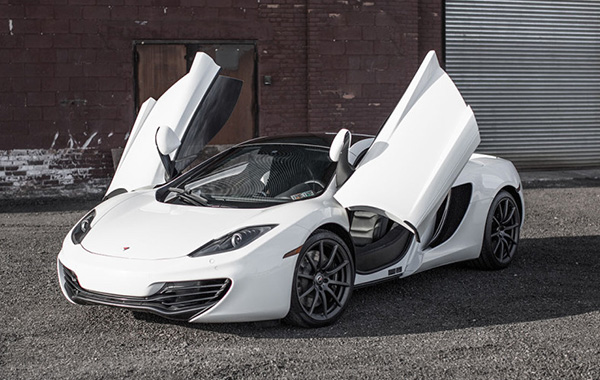 This is not a reservation. SCC Concierge will be in contact with you shortly after.

If you have questions, comments, or concerns – we’d love to hear from you. Contact us today so we can handle all your luxury car rental needs and provide you with a uniquely Signature experience. 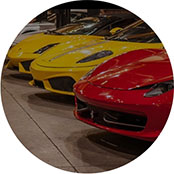 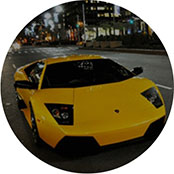 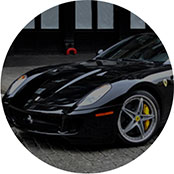 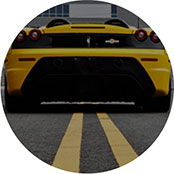 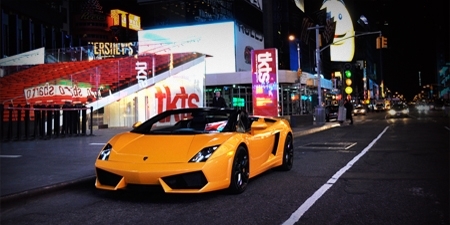